An unexpected highlight from my trip was visiting a local Muay Thai bout in Chiang Mai.  Not being a huge fan of boxing generally, I found that I really enjoying the ceremony and speed that I witnessed in these young fighters.  They fought during a down pour that flooded the streets.  Photographing while avoiding leaks streaming through the tent was a challenge, as was keeping up with the boxers. 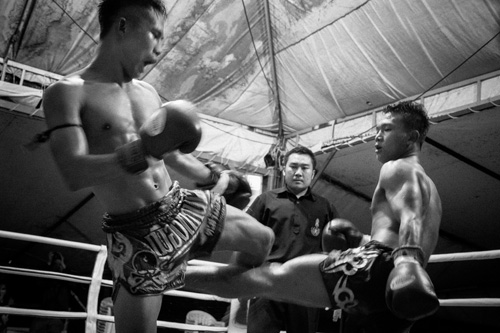 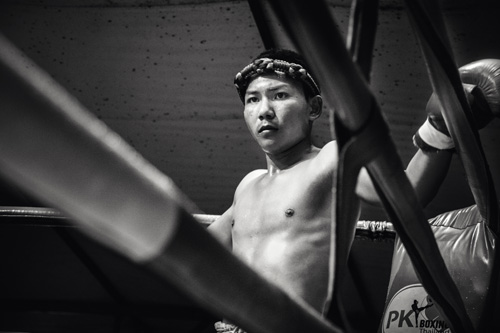 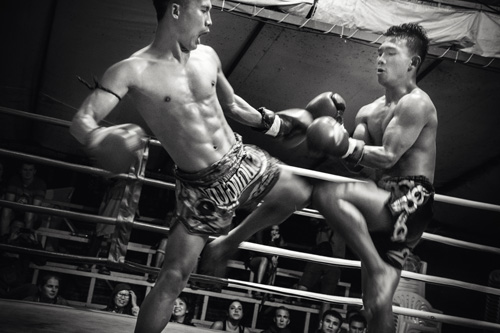 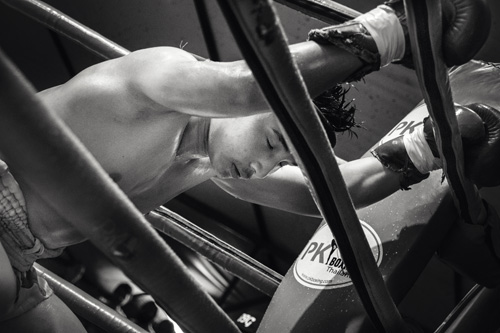 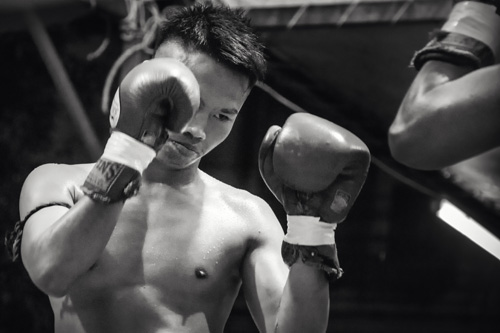 Just back from Thailand, so here are some photos.  This first lot are of some women handmaking indigo cloth.  It’s a labour intensive job, with lots of fine detail work.

More images on their way soon. 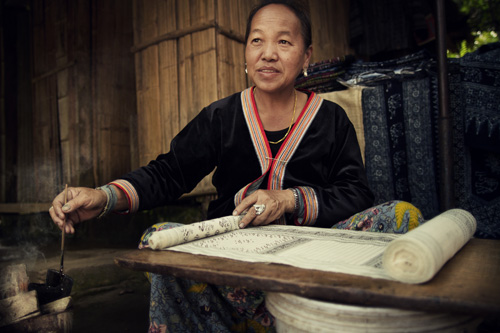 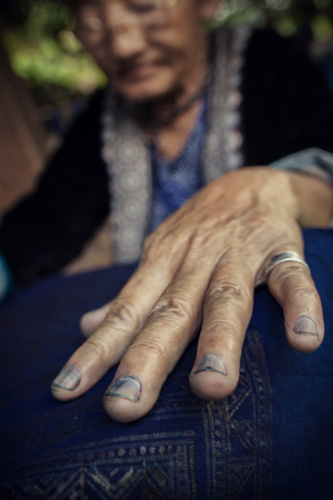 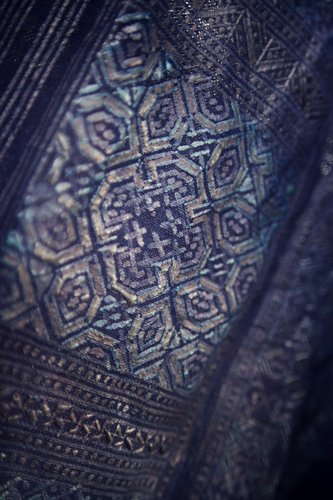 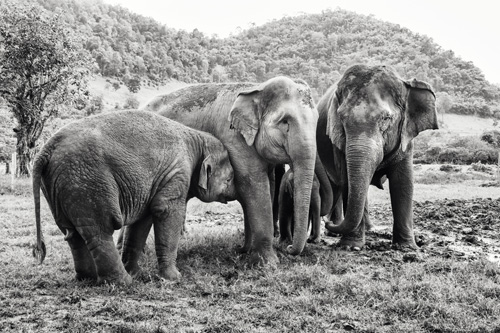 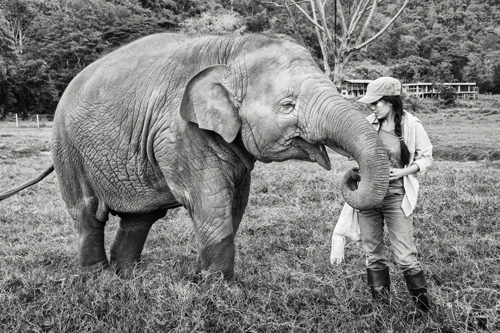 Visiting the Elelphant Nature Park in the hills behind Chiang Mai was an awe-inspiring day. Created by Lek Chailert, the park is home to a large number of rescued elephants. Many of the elephants have heart-wrenching pasts of abuse as either logging elephants or as entertainment for tourists. Lek runs the park with volunteers from all around the world. No riding here people, just looking, feeding, and helping give them a wash.

Here is the parks website if you would like to visit, or perhaps even spend some time there helping out. 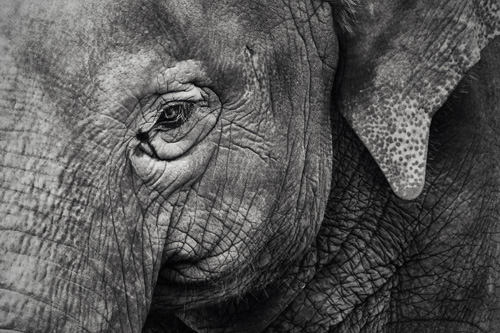 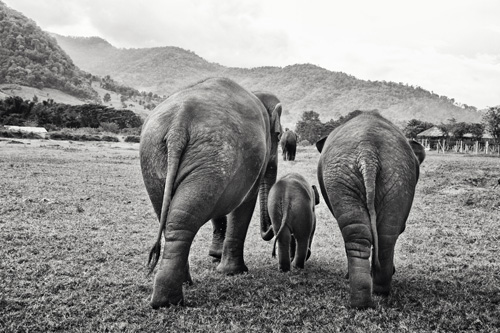 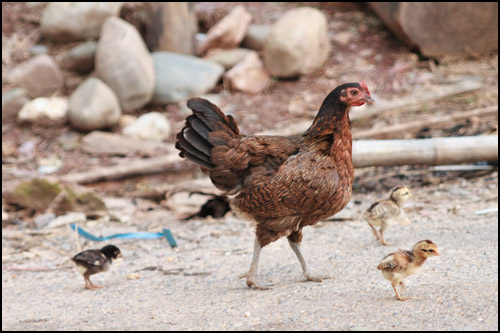 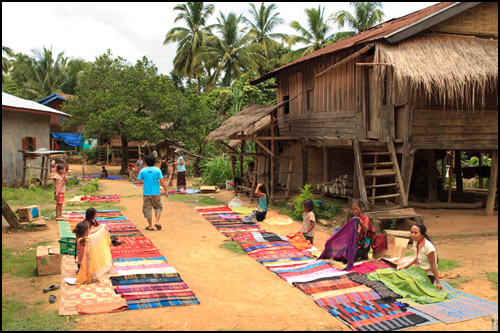 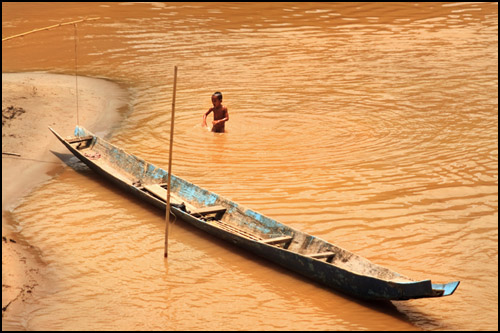 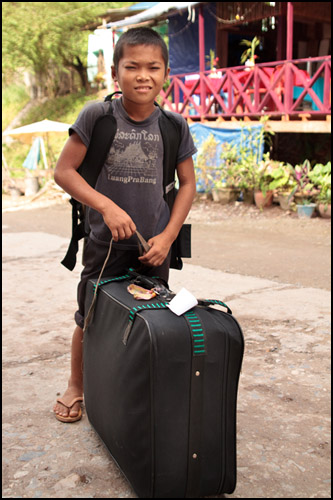 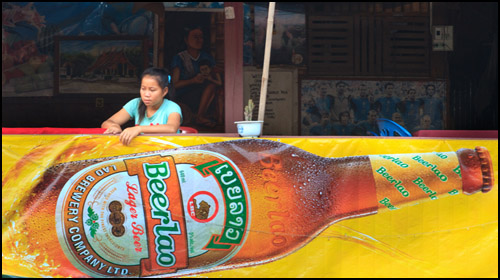 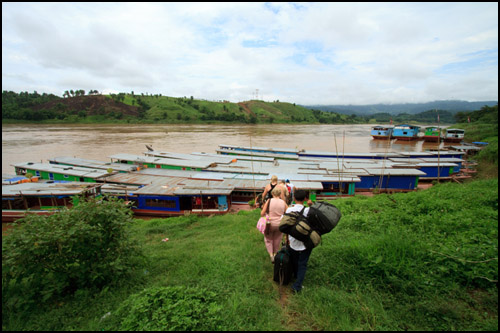 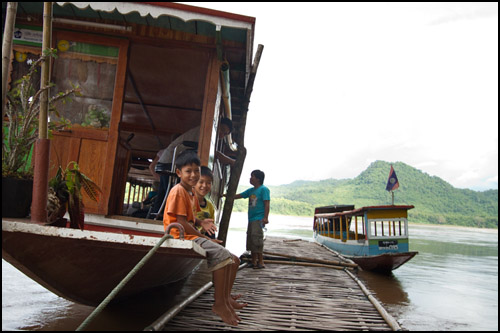 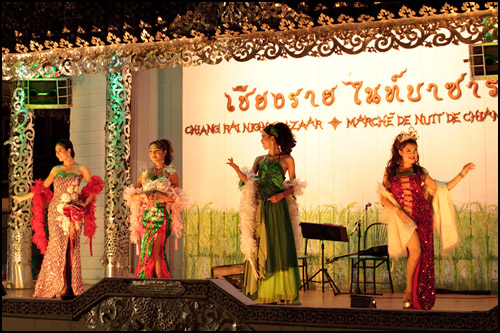 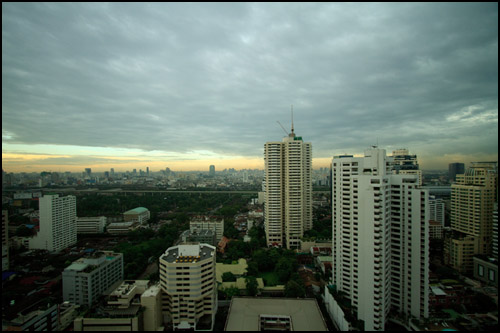 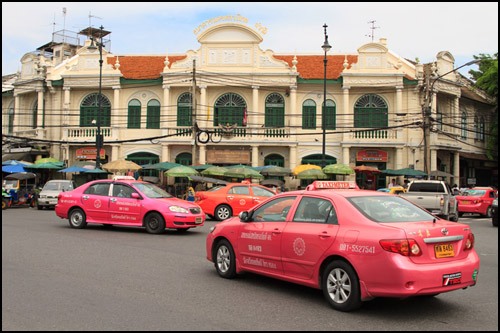 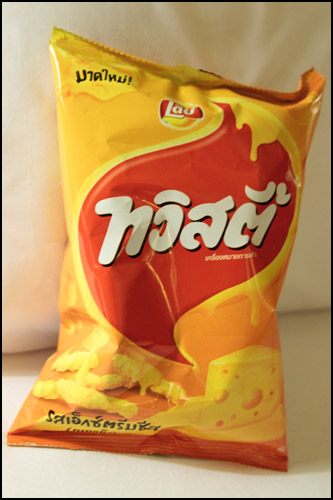